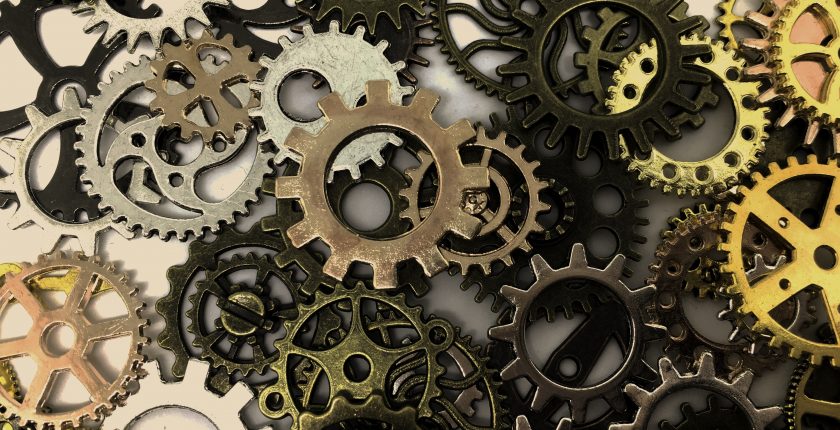 WHY A CAREER IN ENGINEERING IS A HIGHLY ATTRACTIVE PROSPECT

According to figures from the Department for Education, engineering and technology students from Havering College of Further and Higher Education command a higher average salary than graduates of any other course in Britain just one year after graduating.

In an era of huge tuition fees, it comes as little surprise that the university courses which result in the highest graduate salaries are becoming increasingly attractive to students.

While it is true that various courses at the UK’s top universities can offer some of the highest paying degrees, some of the best career opportunities come from lesser known institutions.

As a result, engineering graduates from a wide variety of universities are punching well above their weight and going on to forge hugely successful careers.

The course at Havering attracted 35 students in 2015/16, with this cohort achieving an impressive salary on £54,400 12 months after going into the professional sphere. This is more than £10,000 ahead of The London Institute of Banking and Finance’s arsenal of business graduates, who took second place on the league table.

At CareerMakers, we are firmly of the opinion that engineering is one of the most rewarding professions. A degree in this subject can take graduates all over the world and has great salary potential, as we can see from those recent reports.

Here are some reasons why we think that engineering is a good career route to choose.

According to The Engineer‘s 2018 Salary Survey, the average salary for all engineers across the board is £47,896. The average salary in the oil and gas sector, the highest-paid sector in engineering, is £53,900.

This compares well with other top professions in the UK, sitting slightly below those in strategy and consultancy on £57,554, qualified accountants on £53,887and those in banking on £52,666, but above those in financial services on £47,250.

Engineers are in demand

The Government announced a ‘Year of Engineering.’ in 2018. Since then, it has widely been recognised that the sector is facing a skills crisis like never before, and measures need to be taken to help the leaders of the engineering industry fill the jobs that are integral to the field. According to a Government study, for the engineering sector to gain enough candidates to reduce the skills shortage, they would need around 186,000 skilled recruits each year until 2024.

As a result, 85 per cent of engineering graduates go into paid work or further study within six months of finishing university, meaning that the odds of getting a job and carving out a career are highly favourable.

Being an engineer means that you are able to exercise your creativity each and every day. You have the opportunity to come up with solutions to problems that others may not have even considered in many different and varied spheres. They include mechanical, electrical, oil and gas, chemical, computer and civil, to name a few.

Engineers arguably have the biggest impact on the world over any other profession. They work hard to come up with solutions to global warming, machines that can help the ill, sophisticated means to delve the depths of the world’s oceans or travel to space and improve the transport systems and infrastructures which we rely on every day.

A chance to see the world

As engineering is such a universally sought after occupation, you have the opportunity to work anywhere in the world. Maths is a language spoken by all, so if you want to travel the world to work on a huge variety of groundbreaking projects, an engineering qualification provides a perfect place to start.

Engineering gives people the opportunity to collaborate with other professionals, such as lawyers, scientists and even government officials. You will never be lonely as an engineer and you have the opportunity to be introduced to all sorts of other career paths on the way.

As an engineer you have the opportunity to work with some of the top companies in the world. The knowledge you gather while working under these businesses can help you to learn other skills on the way. This may even lead to you starting up your own company in the future.

An engineering qualification will allow you to move from sector to sector as lots of industry areas will be keen to access and harness your skills. It also affords the opportunity to work in different departments of a business, giving you exposure to a variety of industries, teams and their varied ways of working.

No two days are ever the same

As an engineer, your day-to-day activities will never be the same. You will find that one day you might be assisting an on-site build, whereas the next you could be in front of a computer developing pioneering software and programs.