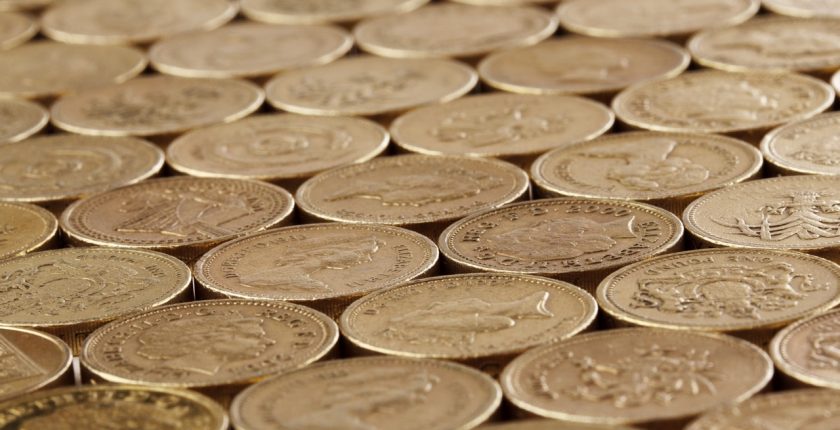 The Impact of an Increase in the National Minimum Wage

The Chancellor of the Exchequer, Philip Hammond, is “seriously considering” increasing the National Minimum Wage (NMW) to from £8.21 to £9.61 per hour, which would make Britain’s the highest in the world. Under the Chancellor’s plans, the rate would increase to 66 per cent of median earnings, which is the international definition of ‘low pay’.

Mr Hammond is believed to be considering the change to end the ‘trap’ of millions of workers who have become stuck in low paid jobs, while the number of people working in poverty continues to rise. However, steps need to be taken to ensure that low wage workers are not misclassified and pushed into the gig economy, where they would lack any equivalent minimum wage protections.

The UK’s minimum wage is currently the fourth highest in the EU behind Ireland, France and Luxembourg. This comes after the rate rose to £8.21 last month (April 2019) in an increase which the Government said would be worth an extra £690 per year.

A spokesman for the Confederation of British Industry said: “Wages should rise at the fastest rate sustainable without hurting the job prospects of the people it’s there to help – that’s the balancing act for the low pay commission. Ultimately wage growth has to be underpinned by rising productivity, so investment in skills, infrastructure and innovation is critical.”

We believe that, on the whole, the plans to implement the world’s highest minimum wage bring with it good news for the candidates that we work with. This is because higher salaries, when paired alongside better working conditions and maternity leave, could reduce levels of employee discrimination.

We also agree with the Confederation of British Industry that increased salaries will only go so far in raising productivity. Steps should be made by businesses to invest in training for staff to boost their skill-sets and knowledge, subsequently setting them up to feel invigorated, motivated and happy with their overall job prospects.

But how have employers historically responded to increases to the NMW? While it is clear that the minimum wage, first introduced almost exactly 20-years-ago, has increased wage bills, most have not responded by reducing employment. In fact, the majority have reduced the number of hours they offer or slowed hiring.

There are in fact five main ways in which employers have responded to previous increases to the wage bill, which are each motivated by the nature of their business, the competition they face and wider developments within their industry.

Lower profits
Some firms have reported lower profits as a result of minimum wage increases because they were either unable to bolster productivity in line with wage rises or raise prices or cut costs to balance out the figures.

Higher prices
Other employers have raised their prices in response to NMW increases, passing on the costs to customers. However, many employers are limited to a degree as they do not want to undermine their competitiveness in their sector. That said, there is no evidence to suggest that the NMW has resulted in a rise in inflation that consumers have had to bear the brunt of.

Cuts to non-wage labour costs
Some workers perceive that, with the arrival of the NMW, came a trade off between pay increases and a deterioration in working conditions and non-wage benefits. Less conventional ways of working, such as low paid self-employment and zero hours contracts, have grown in popularity since the NMW was first introduced but it is not clear to what extent it has been a factor.

Restructuring workforces and pay structures
The NMW has played a part in changing pay structures, resulting in fewer tiers of pay and geographical pay zones. Some of these differentials are more ruthlessly cut in years when there are large increases to the minimum wage but are restored in years when the rise is smaller.

Increasing productivity
Employers often make it their chief aim to raise productivity in response to minimum wage increases and, in the long-term, this is the most sustainable way to manage those further costs. A common approach to encouraging productivity has been to ask employees to simply work harder, which is not the solution. There is also limited evidence to suggest that wage increases have encouraged employers to invest in more training or development for their workforce, something that we wholeheartedly believe is the key to success.