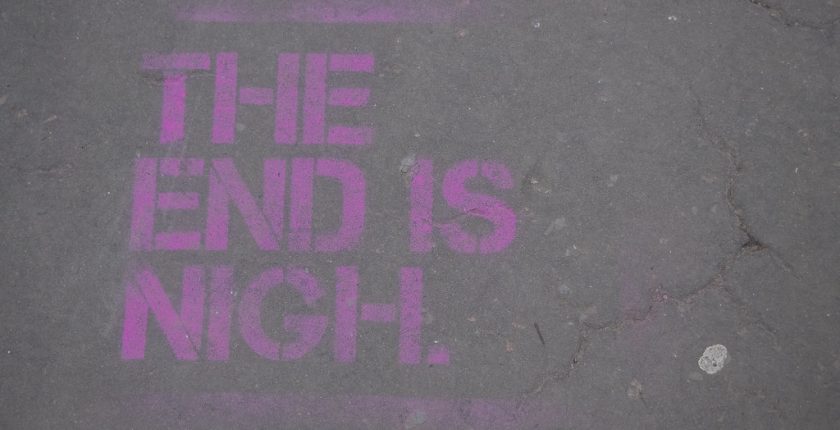 The end is nigh for the Swedish Derogation, but how will this change impact businesses?

One of the changes planned as part of the Government’s Good Work Plan, which sets out a vision for the future of the UK labour market, is for the ‘Swedish Derogation’ within the Agency Worker Regulations (AWR) 2010 to be abolished as of this April.

Understandably, this is causing concern for businesses who use a high volume of agency workers. It is estimated that the subsequent cost of this change could spiral into millions of pounds.

What exactly is the Swedish Derogation?

The Swedish Derogation, whose official name is ‘Pay Between Assignments’ contracts, is a special type of employment agreement which is provided for in Regulation 10 of the AWR. Workers who are engaged on these contracts in conjunction with a temporary worker agency (TWA) give up any rights to equal pay – or pay parity – with comparable permanent staff. This is in return for a guarantee to receive a certain amount of pay when they have gaps between assignments.

This arrangement has been most commonly used where large numbers of blue collar workers are needed, for example in the retail and manufacturing spheres. According to the Government’s figures, eight to 10 per cent of UK agency workers are engaged in Swedish Derogation contracts, which could equate to 130,000 people in total. In fact, the Regulatory Policy Committee estimates that the additional costs associated with the removal of Swedish Derogation contracts will be up to a cumulative £380 million to businesses across the UK.

How will the removal of the Swedish Derogation affect temp workers?

Abolition of the Swedish Derogation means that all agency workers will be entitled to pay parity.

By no later than April 30, 2020 TWAs must provide workers whose existing contracts contain a Swedish Derogation provision with a written statement telling them that, with effect from April 6, 2020, those provisions no longer apply. Agency workers can bring a claim in the Employment Tribunal where their TWA fails to provide that statement on time. Workers asserting rights under the new regulations will be protected from detriment and unfair dismissal.

What is pay parity?

Pay parity means that an agency worker is entitled to the same basic working employment conditions as direct recruits of the same business, including pay, when they have been with the same employer for 12 continuous weeks.

It does not include bonuses which are not directly attributable to the amount or quality of the work carried out and which are given to a worker for a reason other than their personal output, such as to encourage loyalty or reward long-term service.

If the employee is hired through an agency which employs Swedish Derogation contracts, then the removal of them will have significant financial effects because after the 12-week period they will have to pay the employer the same rate as they would direct recruits.

The impact on each worker will depend on how many people are hired on Swedish Derogation contracts, how long for and the type of role. In particular, the cost will depend on how great the gap is between what temporary and permanent staff are paid.

Why is the Swedish Derogation being abolished?

The Taylor Review of modern working practices recommended that the derogation be repealed. The underlying agenda for this is to encourage more employers to take on permanent employees, providing a greater level of certainty and security to those individuals.

The Agency Workers (Amendment) Regulations 2019 will come into force on April 6, 2020 and remove the Swedish Derogation provisions set out in Regulations 10 and 11 of the AWR from that date.

How will this change impact recruitment companies?

Many recruitment companies supply Swedish Derogation contracts of employment because they have been required to by the clients in question. The removal of this will mean recruitment companies will have to re-visit terms and pay rates with clients which could result in an increased administration burden for staff, particularly if they recruit on a large scale.
How much this impacts on each client will depend on how many agency workers they hire on Swedish Derogation contracts, how long for and in what kind of roles. In particular, the cost will depend on how great the gap is between what the client currently pays for those staff and what it will need to pay when they are entitled to the same rates as comparable permanent staff

If the client hires agency workers who are currently employed under Swedish Derogation contracts, then these changes could have significant financial ramifications after the 12-week qualifying period because it will then have to pay the agency worker the same rate as direct recruits. For example, if 100 temporary workers are paid the national living wage for their employment, yet the permanent staff are paid £9.85/hr, all temp staff will be entitled to the permanent staff wage amount. In this scenario, this would equate to an increase of £500,000 per year that the client would have to pay out to its employees. As costs increase as a result of the new legislation, businesses must be prepared to adhere to the new regulations as seamlessly as possible in order to minimise the negative outcomes associated with non-compliance. It is vital that businesses consider the impact now and discuss this across their organisation, making all relevant stakeholders aware of the impending changes to mitigate risks and minimise the impact of the new legislation. It is also crucial to ensure future budgets and business planning takes into account the potential for increased wage bills. This will allow business to navigate through the process in an efficient and legally compliant manner, while moving employees from these contracts at the earliest opportunity to help streamline and simplify the process.